Frazetta And The Werewolves 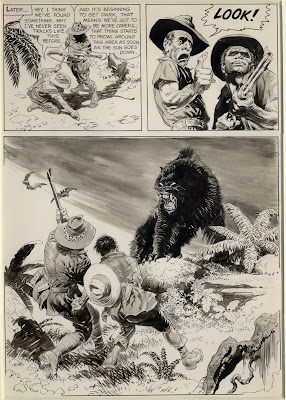 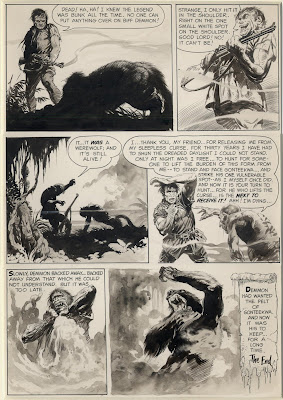 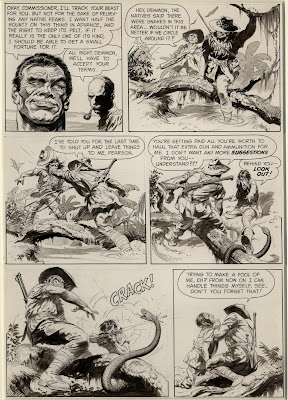 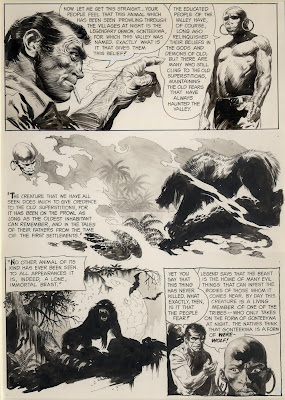 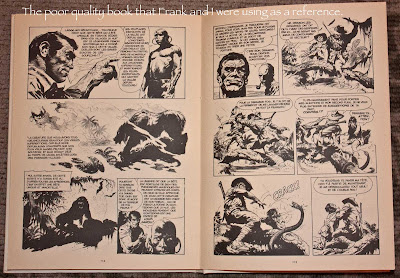 Great story, thanks for posting this. email me when you get a moment.

You need to leave me an email address.

Priceless story. I love that he was experiencing internally what he was drawing with such imaginative force. With such great work, you know it couldn't be any other way.

Thanks so much for sharing.

Thanks so much for hosting this great blog and your new posts. For a while there I thought you had abandoned the blog, so please keep it up. You probably know more about Frazetta's life than about anyone, so your contributions are invaluable.

As an aside, I have to comment on the presentation of your blog. The title image at the top is way too big for the blogger theme you are using and throws it off. And your newest post on Feb. 20, which has your mission statement, has a gigantic font for some reason. Something is amiss, maybe you can switch to a different blogger theme? I hate to complain because your content is fantastic, but the presentation needs a few tweeks.

Hi Joel:
Thanks for the comments. As for the presentation, everything looks just fine on my computer. I have a 27 inch iMac, a MacPro laptop and iPad and it looks properly proportioned on all the platforms. Sometimes, different browsers present things differently.

Again, I thank you for your kind words.