The Story Behind The Frazetta Portrait 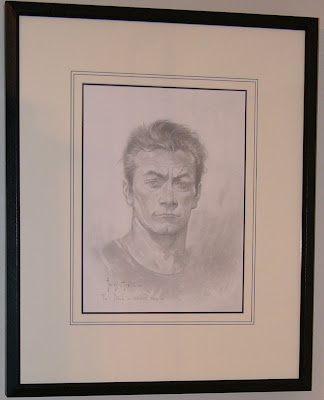 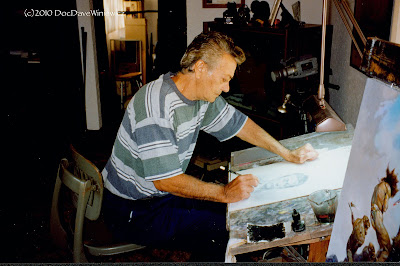 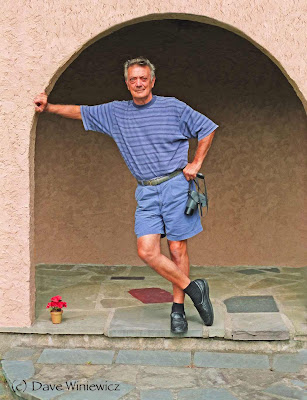 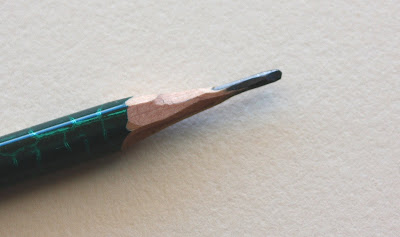 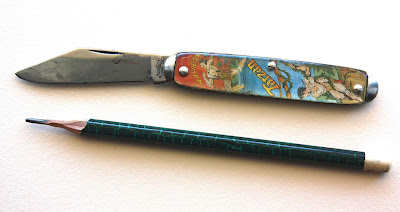 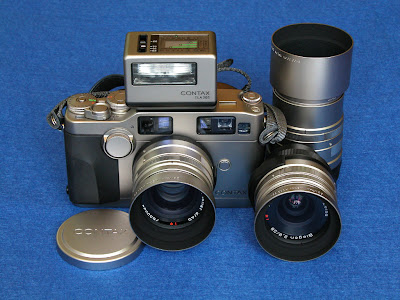 Dave these stories, photos and recollections are like discovering Frazetta all over again! I'm reliving the same excitment I felt 45 years ago when my jaw first hit the ground.
What you are doing here is monumental not only for the fans but for the history of illustration!

Your notes and written thoughts have been a blessing to all of us fans. Thanks!

Great story , thanks for sharing.

Hi DocDave,
Been trying to find someone to tell about this. Have no idea they have permission or not, but I've seen a couple of these t-shirt companies w/stolen art from Brom and Boris Vallejo already so just thought I'd let someone know. Usually the company doesn't even realize it since they freelance the graphics and some unscrupulous person submits it w/o the company realizing.
J.

Dave-- thanks for a great blog. It's picturesque details like that wonderful little Tarzan jack knife which make your blog such a unique and illuminating source for information about Frazetta.

This is a terrific blog-I discovered it through David Apatoff's Illustration Art blog. It's fantastic to discover that someone such as yourself had regular access to Frazetta & documented all the conversations. Makes for fascinating reading.

Thank you for the lengthy blog postings you have published on Frazetta.
I found my way to your site after I found out this weekend that he had died a few months ago.
Your blog postings were a soft landing after learning that news. Much nicer to read your remembrances rather than the random news articles.
You blog is also where I found out about Al Williamson's death.

Your writings over the years have given Frazetta fans like me an insider look into someone very much admired.

I'd be a lot more impressed if FF had chosen to do a pencil drawn self-portrait from another angle, not the same one as the painting. Yes, he shaved every day, but not from the very same angle as that painting.

This whole story sounds like more "myth building." Frazetta was talented, but his colors can't touch Vermeer's. He drew well, but Ingres' best pencil drawings are far superior to FF's best draftsmanship. I could cite more examples in the realm of composition, design, painting technique, etc., but the point has been made.

Frazetta was a great talent, but let's keep things in proper perspective.

I disagree thoroughly and completely! I doubt if anyone on the planet could draw the TARZAN AND BOLGANI pencil directly from their imagination while 6 people watched. The REALITY of what Frank has done transcends any myth that can be ascribed to him.

Mr. Anonymous, I get what your trying to say, and there are many wonderful artists in the history of mankind. I do however think it is a little lack of respect to come here and semi-bad mouth Frank. You should have told Frank your comment to his face while he was still living.

I knew about Frank before I heard about Vermeer. Vermeer lived hundreds of years ago, Frank lived in my time and I am proud to say that. Frank has also inspired me to go on this artist's journey as well as many others.

I came here my first time today to hear good things about a man I look up to. I don't think its fair to hear what you said on a blog dedicated to a great artist. It just sounds like you've got something personal with Frank.

Your entitled to your opinion, I'm just saying that Frank is loved and admired by many. I just don't think its the proper time or place to put Frank down.

It was the Doc's choice to post my comment. I wrote it, he read it, and responded to it. Frazetta's work has held up under a lot more severe criticism, because it is the result of TREMENDOUS TALENT. I don't think anyone here disagrees with that. He was one of the very best.