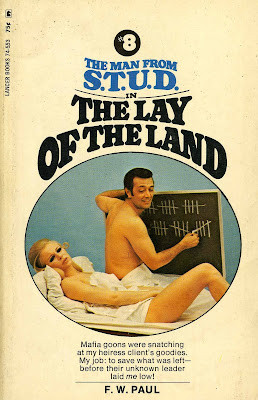 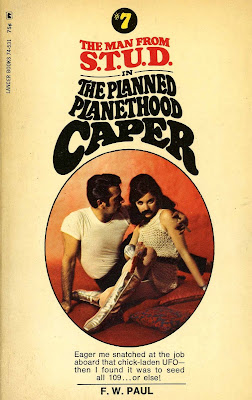 Most of you viewers have seen these covers by now. We included them in the second revised edition of the Definitive Frazetta Index/Reference. What is interesting is that absolutely no one knew about these covers until fellow collector and friend, Andrew Steven ( who helped co-edit and fact check the Frazetta Index. He was invaluable in the final finish of the book) discovered these in a bookstore. He was stunned and puzzled when he saw them for the first time. He immediately called me up to discuss this discovery. I was amazed. Andrew had a vast paperback collection and a
comprehensive collection of Frazetta volumes. We approached Frank for the background story. Frank said that he did the covers as a favor to the art editor and a way to pick up some quick cash. He never told his wife, Ellie, nor did he keep any copies of the published covers. He simply forgot about it and never mentioned it to anyone. It was his little secret and he used all the money to buy cameras and lenses. I had him sign my copies, cursively, of course. I think I have the only signed copies in existence. This is an interesting little facet to Frank's diverse career.
(c)2012 DocDave Winiewicz
Posted by DocDave at 7:45 AM