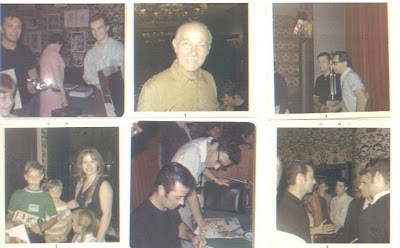 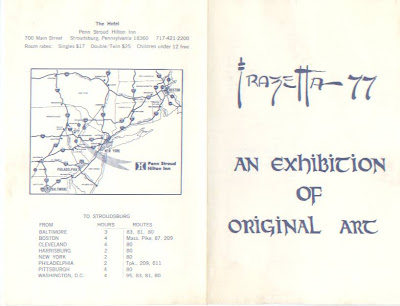 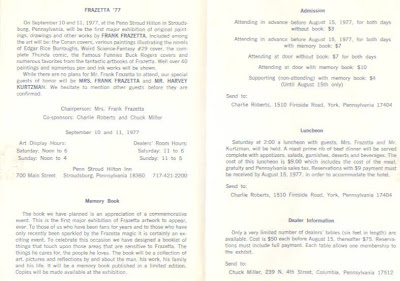 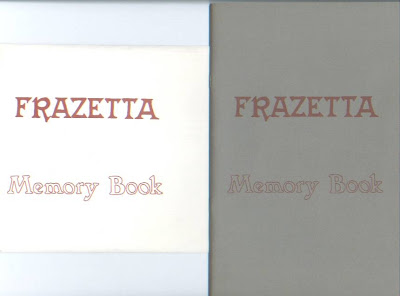 (The following essay was contributed by longtime collector Charlie Roberts. All the text and photos are (c)2008 by Charlie Roberts. We owe Charlie a debt of gratitude for taking the time to record his reminicences about those early golden days of fandom.)

I'm glad to see that you've enabled the Comments secton once again, Dave.. It was sorely missed, from my perspective. As it allows others to "add" to each Post. Oftentimes, in interesting ways..
A few bad apples can spoil the barrel, occasionally. But with the Moderation feature turned on.. you should do fine!

Wow!! What a great story.. I had no idea you were involved in all of these Conventions, thru the years!
The old photos of the show are outstanding. And getting the behind-the-scenes viewpoint, made for a very engaging read!

Mind-boggling that the 'Johnny Comet' strips would be a slow seller, at $25 a pop?!!

I was lucky enough to buy one of the 1358 'Memory Book' publications (with envelope) from the late Harry Kremer, at a local convention here, many many moons ago.. He ran Kitchener Ontario's NOW & THEN BOOKS shop.
It's still a treasured collectible for me.. As it has stuff in there, that isn't included in any of the recent Frazetta collections..

What is your take on the upcoming 'Frazetta Comic Art' book, from Underwood? Do you have a rundown of what will all be included?

again thank you SO much for doing this...as a HUGE fan of Franks work having a place like this is extremely enjoyable.